Already a dense mass of people crowded towards the starboard bow of the boat. Jack, at normal
times lingering around the crowds edge, pushed his way through people one by one making his way towards a brown haired girl named Rose. After minutes of jockeying for position Jack was within arms reach of Rose, but the way was blocked by two sailors who were trying sneak a look at what all the commotion was about. Jack pressed his shoulder is between the sailors and wedged his way in between them. His gut was momentarily squeezed between the sailors hips but he managed to break through, sweating a little. Finally he was next to Rose. They were shoulder to shoulder staring blankly ahead of them. It seemed that there was a pod of whales passing the boat. People in the crowd were clapping and cheering in awe because they had probably never seen a whale before much less than a pod of whales. Rose started to move her lips but did not make eye contact with Jack. Her voice was slightly drowned out by the noise of the crowd.
“Can you hear me?”
“Yes”
“Then listen carefully. The only way we can be together is if we are alone with no one else Knowing where we are. My parents will not permit me seeing you at all. We can be together tonight though, my parents are attending a dinner at 8 o clock. Take the stairwell from your room and continue to your right where you will open the door. I will meet you in that room at 8:10. no sooner and no later, got that?
Jack shook his head and slowly backed away from Rose being careful not to draw attention to himself or her. 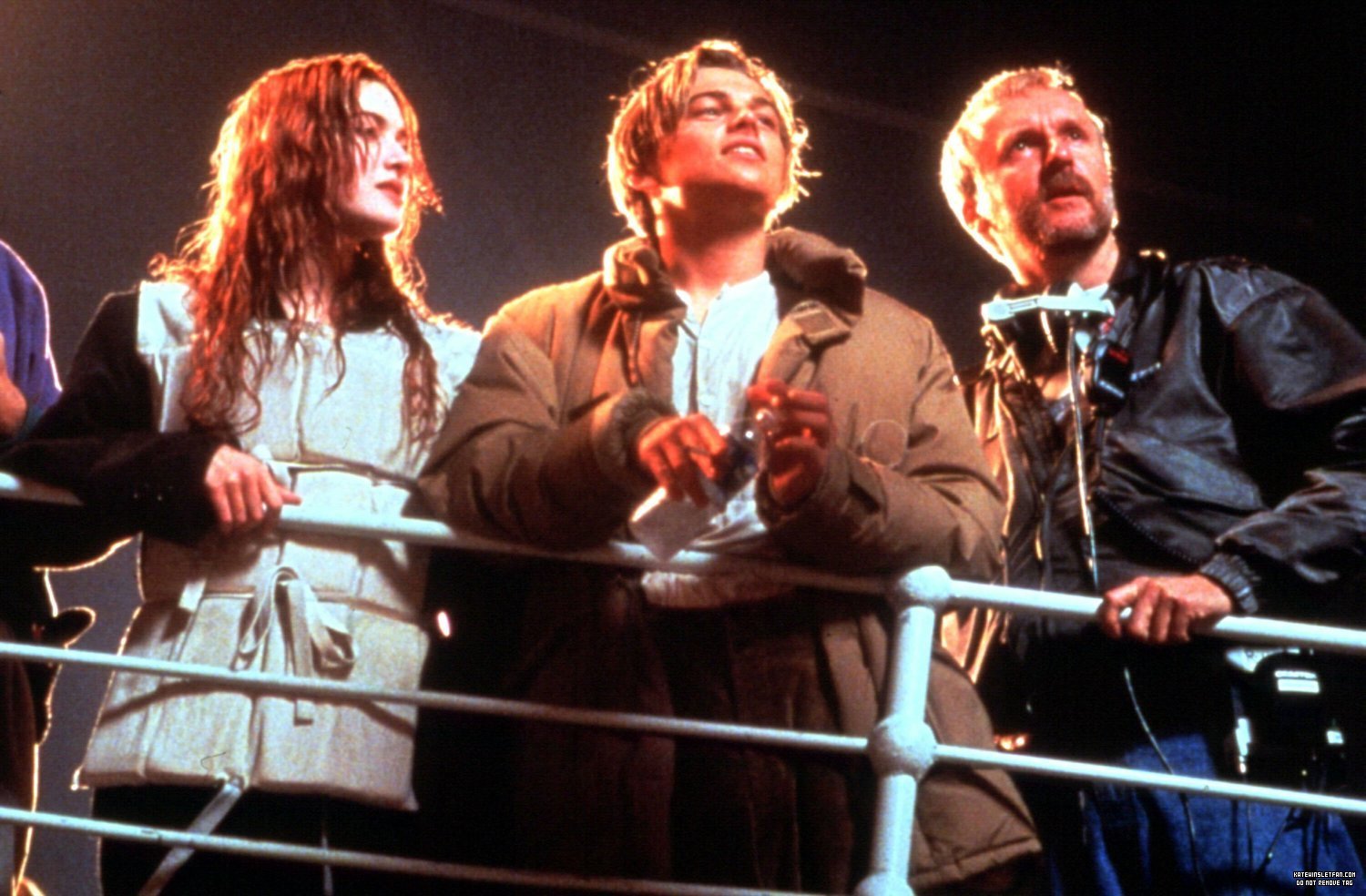